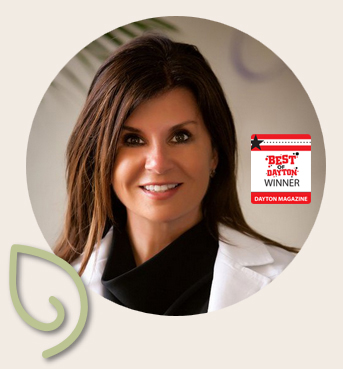 “My staff and I at Cova Ob/Gyn and Cova MedSpa are delighted you have chosen our practice!” 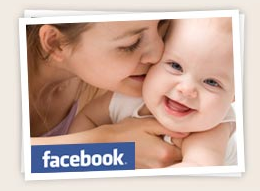 Hello, and welcome to my practice. My name is Dr. Jennifer Cova.

It is my pleasure to partner with you on your healthcare journey. My hope is to become more than just a doctor’s office for you. It is my intention to build a long-lasting relationship with my patients. During your visit to Cova Ob/Gyn, we will discuss many aspects of your medical, family, and social history.

As the founder of Cova Ob/Gyn and Cova MedSpa, I am here to support you through each stage of life. Building a long-lasting relationship is my intention. I’m a board-certified Ob/Gyn physician with over 20 years of experience in obstetrics, gynecology, and women’s wellness.

I constantly pursue continuing education to stay at the forefront of medicine and technology. I am committed to offering you the widest range of treatment options. I am different from other doctors. To me, you are a person first. You are not a number. I see you as an individual with unique issues searching for answers. I am a doctor, but I am also a wife, mother, daughter, and friend. Together, we can find solutions to help you enjoy a balanced, healthy, active lifestyle.

My passion has always encompassed an interest in skin care and anti-aging, which inspired me to expand my service line to Cova MedSpa in 2011. The Cova MedSpa is the complete beauty and aesthetic practice, offering medical weight loss and multiple skin care procedures. My staff and I offer unsurpassed, personalized treatment. We use state-of-the-art surgical and minimally invasive procedures for women at every stage of life.

With much gratification, I’ll be a part of some of the most important moments life offers you. Thank you for this opportunity, I look forward to getting to know you.

At the Cova Ob/Gyn and Cova MedSpa we have carefully crafted an unforgettable experience. We strive to provide consistent, high quality obstetric and gynecological care. We are passionate about building a relationship with our patients and guests and we will support them with superior customer service. We are focused on patient centeredness, cultural sensitivity, communication, and patient safety. It is the complete experience we are proud to offer our patients.

Cova Ob/Gyn and Cova MedSpa offer the complete womens practice incorporating obstetric and gynecologic care with physician directed aesthetic services. We are the comprehensive center for your well being. 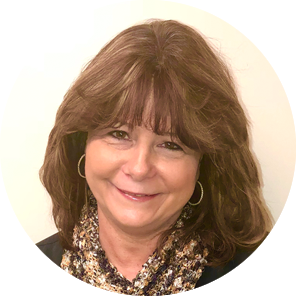 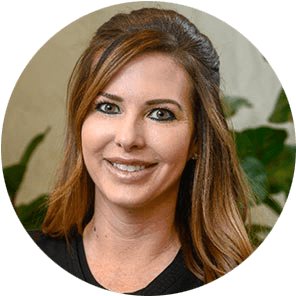 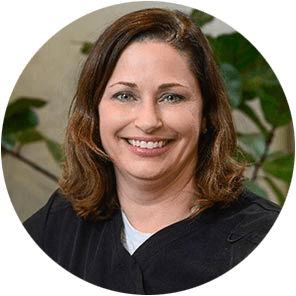 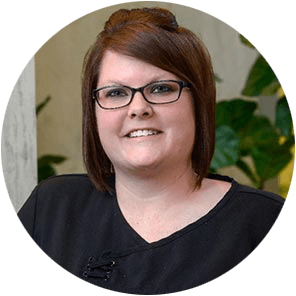 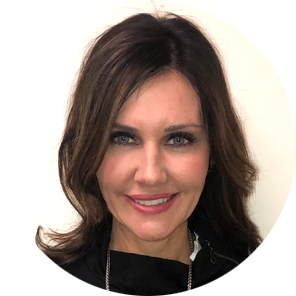 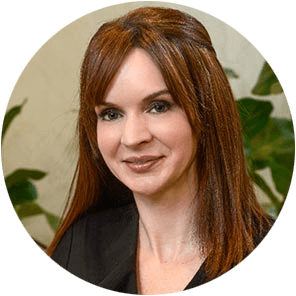 Cova Ob/Gyn and Cova MedSpa offer the complete women's practice incorporating obstetric and gynecologic care with physician directed aesthetic services. We are the comprehensive center for your well being.

You have Successfully Subscribed!

Cova Ob/Gyn and Cova MedSpa offer the complete women's practice incorporating obstetric and gynecologic care with physician directed aesthetic services. We are the comprehensive center for your well being.

You have Successfully Subscribed!